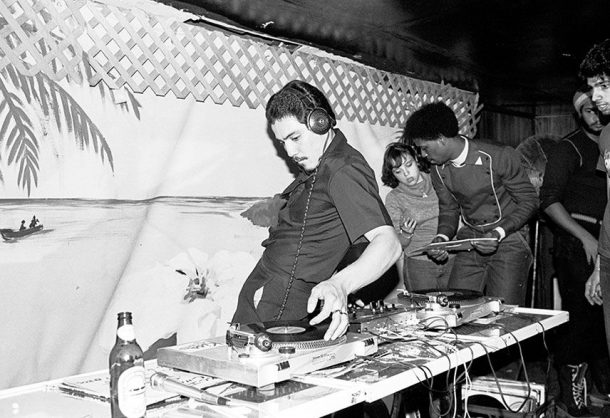 LEGENDARY DJ CHARLIE CHASE IS DOWN WITH PRESERVIN THE CULTURE!

DJ Charlie Chase, born Carlos Mandes, is a Puerto Rican DJ who played a key role in establishing Latinos as a contributing force in The Bronx’s early hip hop culture. Hitting the hip hop scene in 1975, Chase was a founding member of The Cold Crush Brothers along with Dj Tony Tone and members Grandmaster Caz, JDL, EZ AD and Almighty Kay Gee. Chase and Tone were also responsible in forming the first ever MC convention in hip hop history in 1979. During this time, Dj Charlie Chase and The Furious Five was there because he was their DJ.