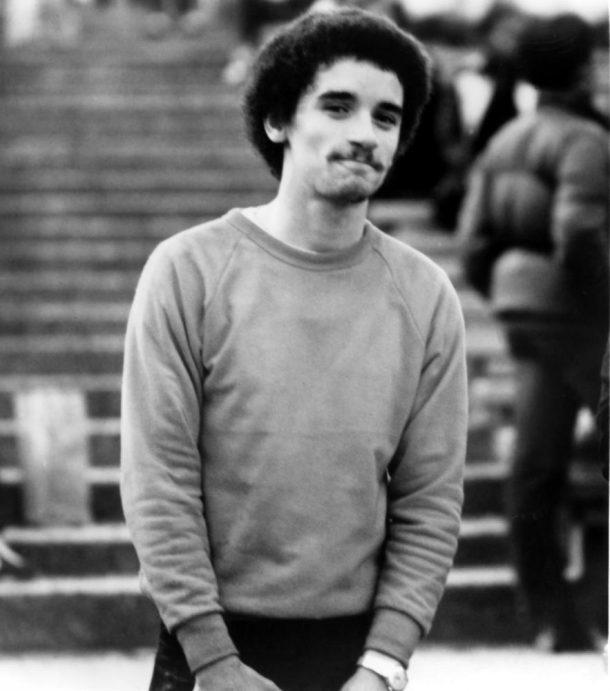 George Lee Quiñones (born 1960) is a Puerto Rican artist and actor. He is one of several artists to gain fame from the New York City Subway graffiti movement.

Quiñones’ style is rooted in popular culture, often with political messages, along with Keith Haring and Jean-Michel Basquiat. Quiñones was one of the innovators of New York’s street-art movement and is considered the single most influential artist to emerge from the graffiti era.

He started with Subway Graffiti in 1974. By 1976, Lee was a legend, working in the shadows, leaving huge pieces of graffiti art across the subway system. As a subway graffiti artist, Lee almost exclusively painted whole cars, all together about 125 cars. Lee was a major contributor to one of the first-ever whole-trains, along with DOC, MONO and SLAVE. It was the first ever whole-train to run in traffic.

In November 1976, ten subway cars were painted with a range of colorful murals and set a new benchmark for the scale of graffiti works. This is documented in an interview with Quiñones in the book “Getting up” by Craig Castleman, MIT Press (MA) (October 1982). Quiñones appeared with several pieces in one of the most sold art books ever, Subway Art. He became an influence for youths worldwide. Although several of Quiñones’ whole cars made in the 70’s and 80’s have attained iconic status by graffiti writers all over the world, many of the pieces are only documented in cheap instamatic photos. “The Hell Express”, “Earth is Hell, Heaven is Life”, “Stop the Bomb” are some of Quiñones paintings that ran for months. Quiñones pieces were left untouched by other writers and some of them ran for years even though thousands of writers were painting on subway cars at that time.

Quiñones often added poetic messages in his pieces. “Graffiti is art and if art is a crime, please God, forgive me” is one of his most famous quotes. Beyond subway cars, Lee also painted huge handball court murals in his neighbourhood, for instance “Howard the Duck,” the first whole handball court mural, in the spring of 1978 outside of his old high school, Corlears Junior High School #56.

As part of one of the most respected writing crews, The Fabulous 5, Lee shared the philosophy of whole car bombing with the other members DIRTY SLUG, MONO, DOC109, PROF 165, OG 2, BLUD, Sony, BOB, SLAVE and DEL. The most prolific members were DIRTY SLUG, MONO, DOC109, SLAVE and LEE (the youngest member of the crew). Along with SLAVE, LEE would keep the FAB 5 name alive long after the others retired.

Quiñones was one of the first street artists to transition away from creating murals on trains and begin creating canvas-based paintings. The 1979 exhibition of his canvases at Claudio Bruni’s Galleria Medusa in Rome introduced street art to the rest of the world.

Today, Quiñones is an established artist. Recently, at an exhibition, all paintings were sold to guitar legend Eric Clapton. Quiñones raised money for the survivors of Hurricane Katrina by a bicycling tour from New York City to Florida. He has also lectured at universities in Europe as well as in the USA.

Quiñones’ paintings are housed in the permanent collections of the Whitney Museum of Art, the Museum of the City New York, the Groninger Museum (Groningen, Netherlands) and the Museum Boijmans Van Beuningen (Rotterdam, Netherlands), and have been exhibited at the New Museum Of Contemporary Art (New York City), the Museum of National Monuments (Paris, France) and the Staatliche Museum (Germany). Pictures of his years as graffiti writer are featured in the books Subway Art, Spraycan Art.”The Birth of Graffiti”, “Getting up” and “Graffiti Kings: New York City Mass Transit Art of the 1970s”.

He appeared as Raymond Zoro in Charlie Ahearn’s film Wild Style (1983) and appears in Blondie’s promo video of the song “Rapture.” He played Sammy in Rosemary Rodriguez’s Acts of Worship (2001). He plays himself in Adam Bhala Lough’s Bomb the System (2002). He also appears in Videograf 10.

In 2013, he appeared on BET’s series The Artist’s Way to discuss his evolving style. 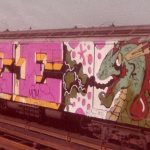 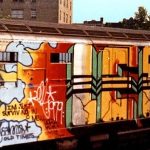 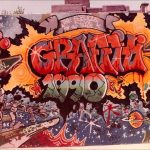 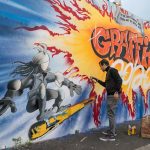