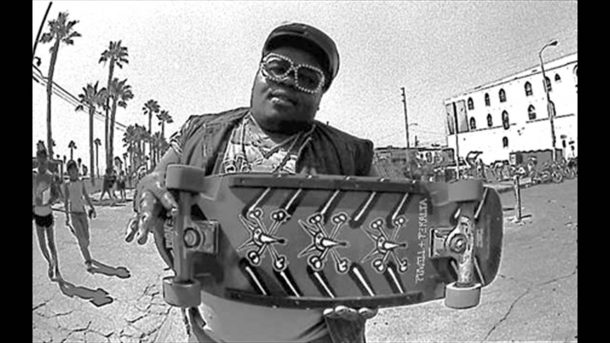 Buffy and the group were featured in the 1985 movie Krush Groove, appearing under the name Disco Three at the start before acquiring the name the Fat Boys near the end. They went on to win the talent contest after being ridiculed on previous occasions. The film, based on the early days of record label Def Jam, also featured Blair Underwood as Russell Simmons (named Russell Walker in the movie), and record producer Rick Rubin, along with Run DMC, Sheila E., Beastie Boys, Kurtis Blow, and a young LL Cool J.