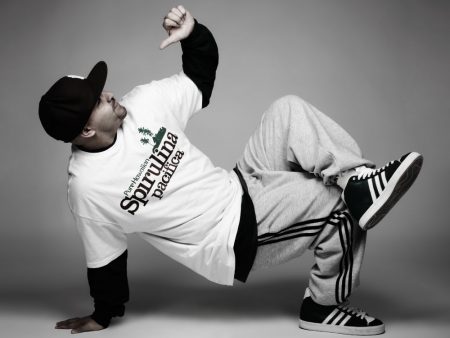 Ken Swift (born Kenneth James Gabbert) is a second generation B-boy, or breakdancer, and former Vice President of the Rock Steady Crew of which he was a longtime member and key figure. He is now President of the Breaklife and VII Gems Hip Hop movement in NYC. Ken Swift began B-Boying in 1978 at […]

Richard Colón (born January 1, 1966), better known by his stage name Crazy Legs, is an American b-boy from the Bronx New York City, USA. He was featured in the earliest stories on hip hop dancing to appear in mainstream press, and as president of the Rock Steady Crew brought the form to London and […]